How to have more space

There are a number of TV programs which show us fabulous homes -either being built new or renovated. One theme in most of them is SPACE. I am amazed at how big they are! Some of them would take the small Not for Profit agency I work for several times over.

Space is buildings is very costly. Part of the reason so many young Australians are saddled with huge debts is that the houses we build and buy are so much bigger than the ones our parents grew up in. Yet even these big houses, with their games rooms and media rooms and alfresco eating areas are still not enough for some people, whose accumulation of STUFF has grown so big they rent storage containers and put their extra stuff in there!

There is a 15 page research paper on the Australia Institute Website which looks at clutter and why it worries us.

Here is the link:
www.tai.org.au/documents/downloads/WP112.pdf

"Four in ten Australians say they feel anxious, guilty or depressed about the clutter in
their homes. Women are much more concerned about clutter than men: almost half of
the women surveyed said they were anxious, depressed or worried about the clutter in
their home, while a third said they were embarrassed by it. Indeed, fully 59 per cent of
women said there was a room in the house that they donâ€™t like visitors to see because
of the clutter."

Our research shows that many people – 84 per cent of survey respondents – are in the
strange situation of having bought things in order to deal with the excessive amount of
things they have bought. Around a quarter had even bought vacuum storage bags –
which suggests that the stored items will not be in use for some time. One in five
respondents had built a shed or garage to keep or store things, while one in eight had
even moved house to accommodate their superfluous ‘stuff".

Thanks to our Lenten habit of "Giving It Away for Lent" I am feeling a tremendous sense of space in my house at the moment.

The kitchen cupboard where I keep my pots and pans now has a space for everything I use, since I gave away the large slow cooker I never used. It is now blessing a young person who has been setting up home for the first time, and who wanted to make Rogan Josh like mum! I used freecycle to find it a new home. There will be one near you...search for the word in your search engine.

I have also given away some large platters from the cupboard where I store party crockery. I can make do with smaller ones. The big platters went to my local op shop which supports the Salvos.


My wardrobe is more roomy now I have taken a couple of large bags full of clothes I don't wear any more. The ones I have left are all in use, and are ones I like to wear. They hang better on the rack because I have the space.

We are undertaking a renovation of our heater in the lounge room, which means that we won't be able to have all of the book cases we had on the same wall. This means giving away some books -which I admit is never an easy task.

One of the "Simple Living" mantras is to 'Live within your means" -that is, do not spend more than you earn. This is so important for peace of mind! See this article for  more on this

The corollary of that is to "Live within the space you have" which means, with only as much stuff as you can reasonably use and reasonably store. The benefit of this approach is that you don't have clutter to worry you, and you don't need to spend money on a bigger house or storage facility!

So how to help manage and restrain stuff?
I once visited a shanty town in Namibia, where I saw people living in one room. It is part of my mental geography, if you like! I am constantly asking myself about how my life would look to the people in that house...how much do I really need to live on and with? Could I live with less and also give more to aid and development programs which are supporting sustainable growth in other places?

Posted by earthmotherwithin at 8:19 PM

Freecycle is a great way to declutter and I often find something I am after. I try each week to get rid of more stuff as we don't need every new thing that come out.
I think that is why there are so many people in debt today....which is so sad.

I am in the process of understanding why so many friends have so much clutter in their lives and in their houses..this was just great and it is inspiring me to explore this concept even more in the future!

I am in the process of understanding why so many friends have so much clutter in their lives and in their houses..this was just great and it is inspiring me to explore this concept even more in the future!

Hi Earthmother,
Great post, it is about time we all look at how much "stuff" we accrue and start to make serious commitments to limit it.
When we started to take responsibility and let go of old stuff from the past we emptied our garage and found we had so much more calm and space.
It can be as simple as making birthdays not about getting objects, but instead experiences. We have enough bits of plastic on the children's floor - but going to a play park is so much more rewarding and memorable.
Thanks Bren Murphy 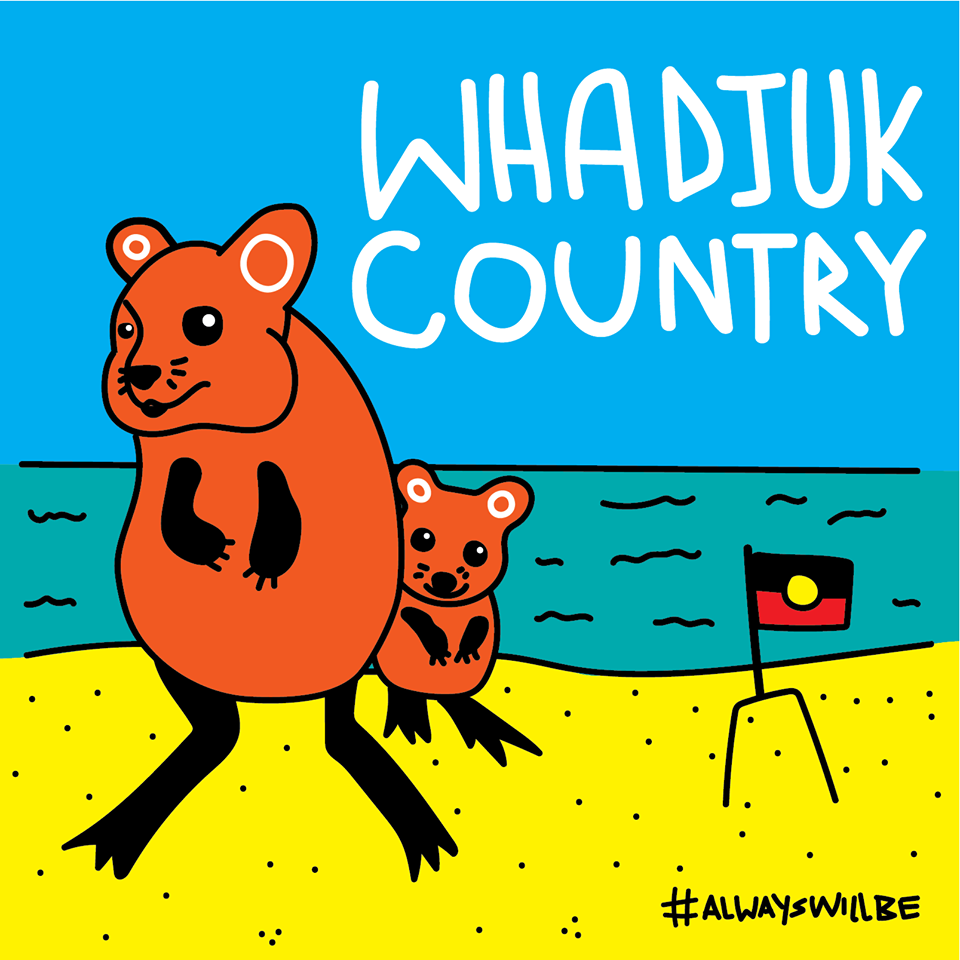